The Woman without a face

Walter was standing in front of the photoshop, perplexed because of the new prints he just received. Thats impossible, he thought. Overexposed, blurry or too dark, but the most horrible thing was that, again, he didn´t capture Inges face. Not even in one single frame.
It was unblievable. This was the third time, and he has made such an effort to do everthing properly. Now he imagined coming back to her place, she will look him in the eyes with her beautiful face, tell him that she is thankful for what he did. And as a result will go back to that hunk named Peter and ask him to finish what he couldnt. Just do one single good looking picture of her and her face.
He gently put the images back into the cover and threw them away. Walter decided to lie to Inge for the first time in his life, to try it again.
To have the chance to be around her for just one more time. 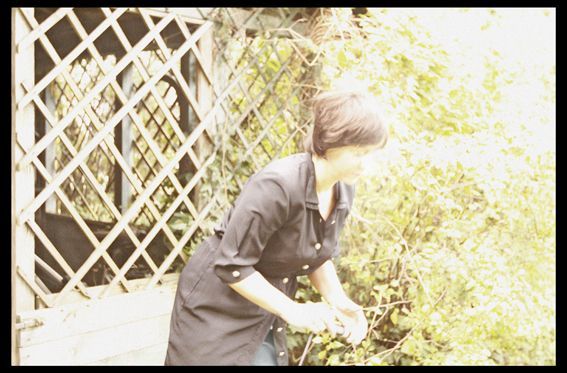 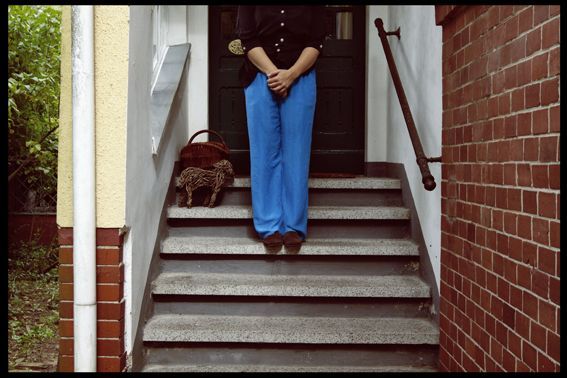 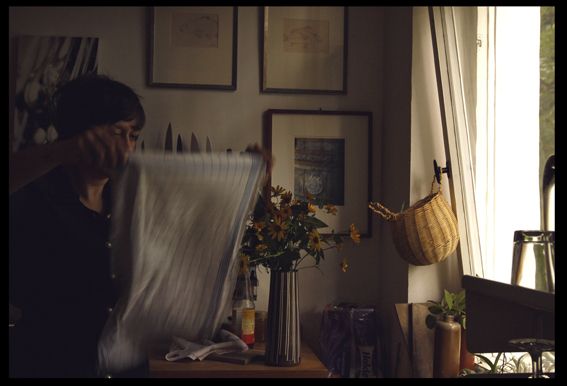 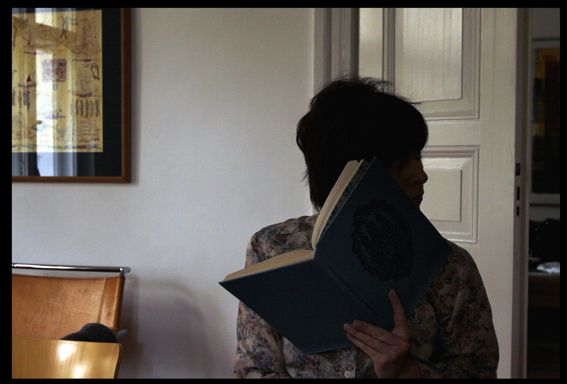 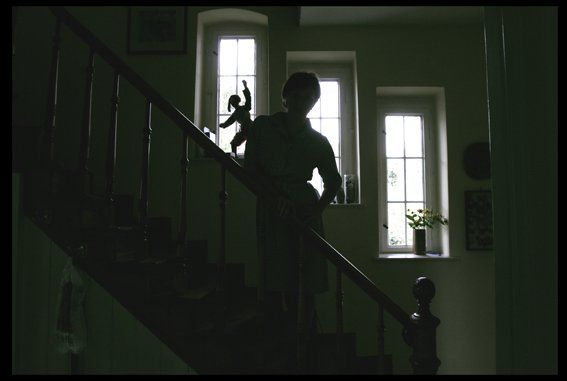 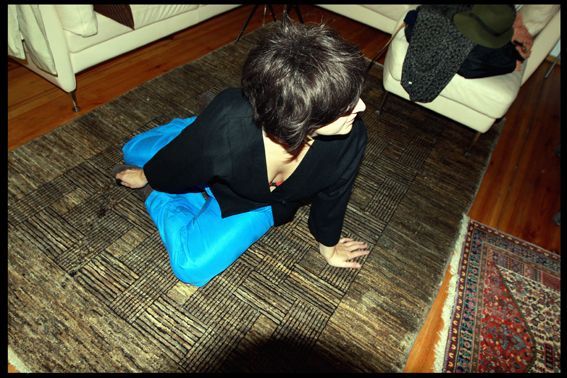 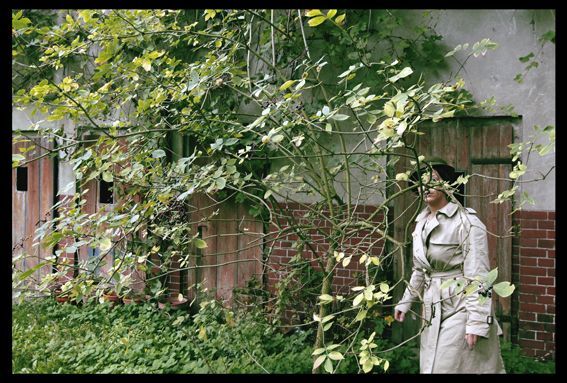